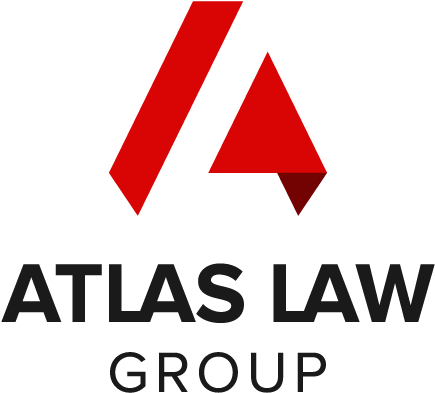 Included in the massive budget bill passed earlier this week were 199 amendments to various laws. Ontario has certainly passed large “omnibus” bills before, but experts say this is the biggest by far.

Of particular concern to litigation lawyers is the change from the Proceedings Against the Crown Act to the Crown Liability and Proceedings Act. Essentially, this law changes the situations under which the government can be sued, specifically eliminating provisions where lawsuits can be brought against the government because it has been negligent or reckless in operation. This new law can be used not just for future lawsuits, but to stop those which are already in progress.

Prior to bills like the Proceedings Against the Crown Act, the King (and, by extension, the government) could not be sued for civil matters. After the Act, the government could be sued in the same way as any private citizen. Many litigation attorneys have described this measure as showing that the government was not “above the law.”

Over time, judges have ruled that there are many ways in which government cannot be held responsible, including suits over legislative action and matters of policy. The government has said that this law simply updates the current legal code to reflect these previous judicial decisions.

Many litigation attorneys, however, feel that this law goes far beyond that in terms of scope. Essentially, if the government says that it is acting in good faith, they cannot be sued, regardless of how policy impacts people. One class action lawsuit that has been frequently cited is the suit over juvenile inmates in detention centers being placed in solitary confinement. Since the lawsuit alleges that the government has been both negligent and breached its financial duties, it’s possible that this lawsuit could be ended. This would give the inmates little to no recourse in terms of proceeding with legal action.

Before an individual would be allowed to sue the government, they would be required to prove before a judge that the government was acting in bad faith or through negligence. This would happen before a suit could proceed. In order to prove bad faith and negligence, however, an individual and their litigation attorney often need access to government documents – which they couldn’t get without court proceedings underway. Crown lawyers would also have the ability to cross-examine the individual, which can be intimidating and, given the circumstances, deeply unfair.

Our biggest concern with this case is that the government has ultimately determined what it can be sued for, which is inappropriate and may violate the division between the government and the judiciary system. Even if case history has shown a particular trend, that doesn’t make it appropriate for the government to enshrine that change into law – especially in an omnibus bill that was only given two days for discussion. It’s virtually impossible that all MPs could have full awareness of what was included in the bill. Many political experts feel this should have been a stand-alone bill that could have been given due consideration.

This recent change affects all litigation attorneys, as well as anyone who may suffer due to government negligence (which is virtually everyone). After all, no one should be able to decide what they can and cannot be sued for. If we are truly treating government as a private citizen, then the standard should hold true for them as well.

Reach out
Web Design by